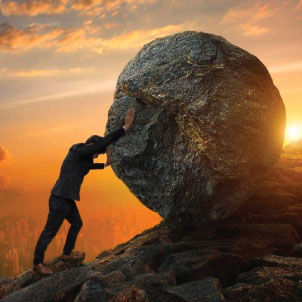 America Is Facing a Behavioral Healthcare Workforce Crisis
by Michael A. Hoge, Ph.D.

The Annapolis Coalition on the Behavioral Health Workforce has developed the Annapolis Framework, which contains nine strategic goals to guide planning and action on workforce development. Read More 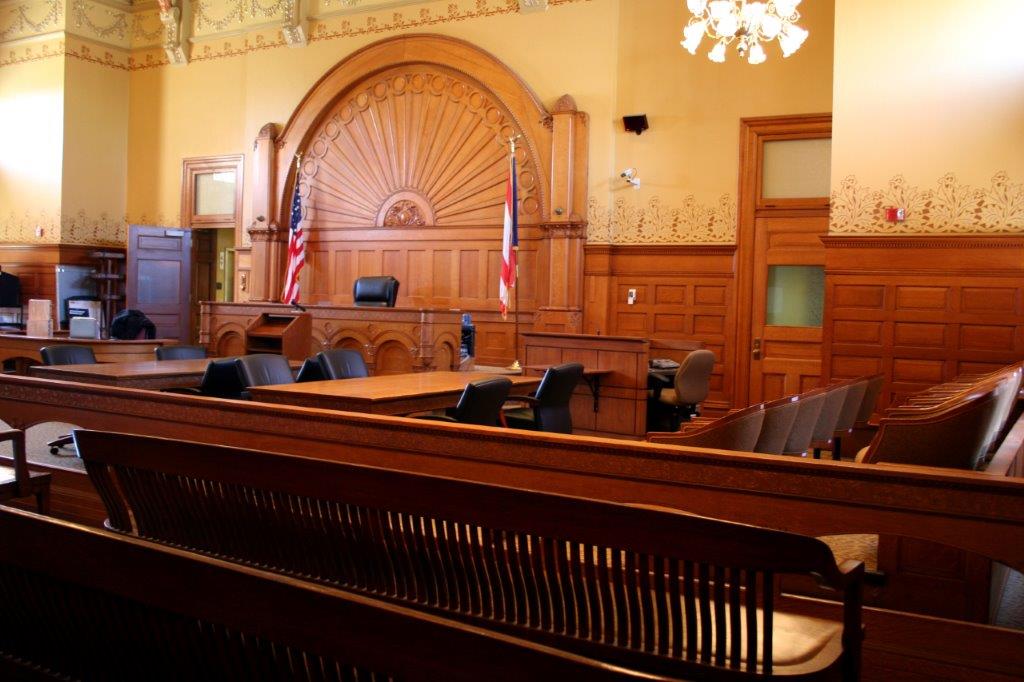 How Have Drug Courts—and Their Close Cousins, Mental Health Courts—Fared Since Their Introduction Nearly 30 Years Ago?
by Caroline Cooper

In August 1989, the nation’s first drug court was introduced in Miami–Dade County, Fla., as an experiment to deal with rampant drug use and associated criminal activity. Judge Herbert Klein, the key architect of the drug court model, said those who helped him create the model held a fundamental “belief in the redemption of human beings.” Today, more than 3,000 such courts operate throughout the nation. Read More 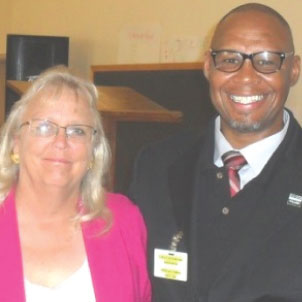 ‘We’re All in This Together’
by Michael Hopps

Gratitude. Pride. Connection to a worldwide community. A burning need to give back. Three recent graduates of the Minority Fellowship Program—plus one who recently had her Fellowship extended a year—describe what the MFP has meant to them. Read More